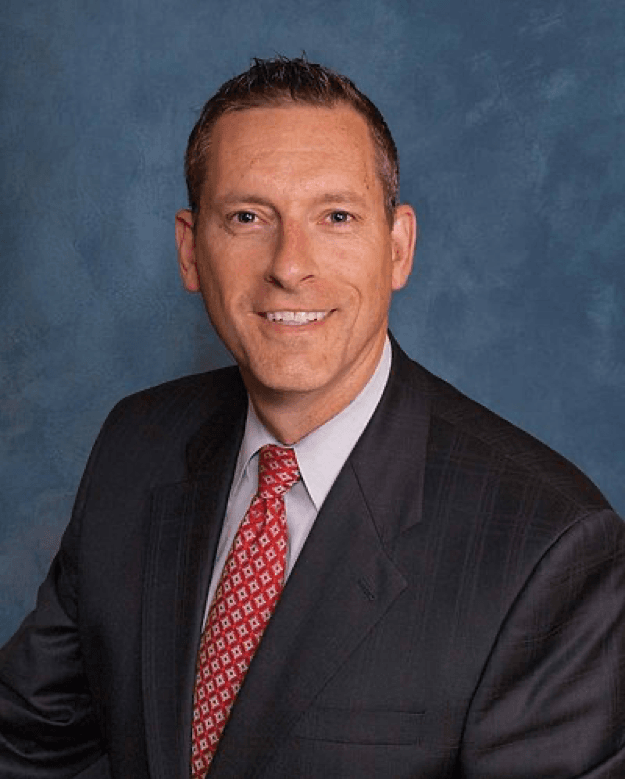 The Municipal Administrator serves as the Chief Executive Officer and Administrative Official for the municipality of Princeton and is responsible for management of all of municipal business and carrying out the policies of the Mayor and Council, the Administration, overseeing Princeton’s 250(+) employees in a municipality with a population of almost 32,000 residents, responsibilities include but are not limited to:

Bernie served as the Township Manager for South Brunswick Township for 10 years.  Prior to being appointed, he practiced as an attorney, often advocating on behalf of municipalities and municipal workers.

Administrator Hvozdovic received his Bachelors in Economics from Wake Forest University and went on to Delaware Law School for his JD. Following Law School, Hvozdovic completed a prestigious Clerkship with the Presiding Judge of the Chancery Division-General Equity of the New Jersey Superior Court, New Brunswick.   He next worked for a private law firm where he became a Partner, before establishing his own firm.  Hvozdovic is certified by the Supreme Court of New Jersey as a Civil Trial Attorney.  He has tried numerous cases to verdict and has argued before the New Jersey Supreme Court.   He is admitted to practice in the State of New Jersey, Commonwealth of Pennsylvania, US Court of Appeals for the 3rd Circuit, US District Court for the District of New Jersey, and the Supreme Court of the United States of America.

After being awarded a Certificate of Completion for the Senior Executives in the State and Local Government Program of John F. Kennedy School of Government at Harvard, he also received a Master’s in Public Administration from the Harvard Kennedy School.  He continues to provide pro-bono legal services to children/young adults with special needs and adults with Dementia/Alzheimer’s.