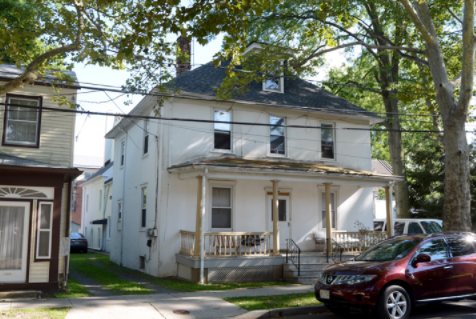 The two-story stuccoed building on a raised foundation is a variant of the American Foursquare with a pyramidal hip roof with a centered dormer facing forward. The street (north) facade is three bays with the entrance door centered on a three bay hip roofed porch with slender Tuscan columns and turned wood balusters in the wood railings. The windows are one over one with additional casings and hood mouldings on the pair flanking the front door. There are four windows on each side facade and a small square chimney in the SE quadrant of the roof.

The church building is located on the northeast corner of the intersection of Paul Robeson Place and John Street. It consists of a chapel plan core, facing west, with an entrance addition on the west elevation and a large addition on the north side. The core is a 1-story building with a front end gable facing west. A louvered, octagonal spire sits on a square base near the west end of the ridge. The roof is clad with asphalt shingles and features a stuccoed chimney on the west end. Triangular brackets are located below the rakes on the gable ends. The core's walls are stuccoed, with five double-hung sash windows on the south wall, facing onto Paul Robeson Place.

The church core has several additions. A gabled narthex type entrance on the west elevation has a lower ridge than the core; it repeats the core's cladding, including the triangular brackets. An extended hood atop monumental stairs leads to the entrance of the narthex section. A small gabled section is located on the southeast corner of the core. The largest addition is located along the north elevation of the core. Its ridge was constructed parallel to the core, with the roofs meeting in a valley. The addition repeats the triangular brackets and stuccoed walls of the core. A small gabled entrance with an oversized roof announces the section's entrance on the west elevation.

The house on the property is one of the oldest houses in the Witherspoon- Jackson community. It appears on the map of 1852 and all later maps. The church building was constructed in 1885 and later enlarged. 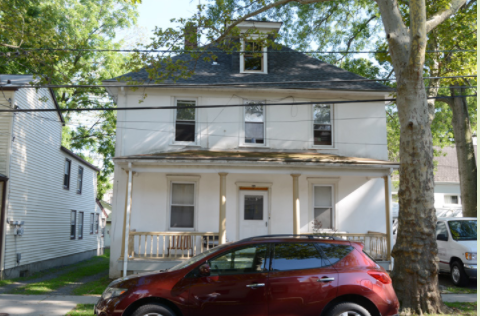 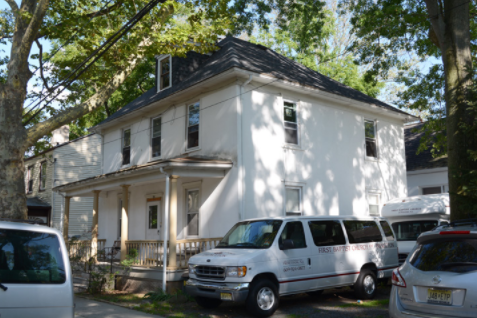 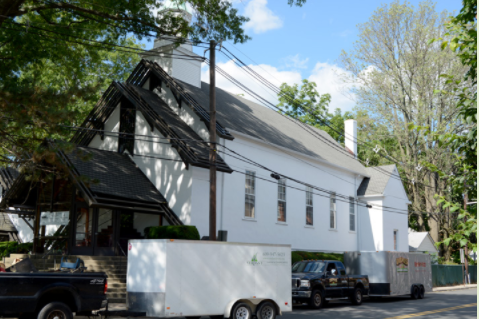 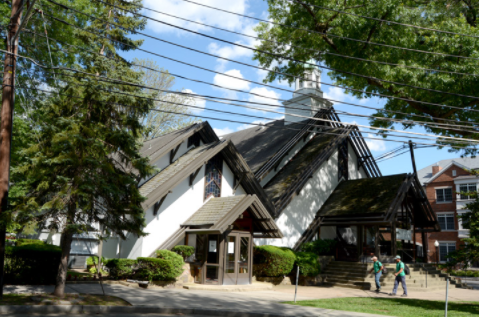